"Mineshaft is the best magazine in America. It's the only thing I read anymore."   -Jay Lynch
"...a breath of fresh air from some universe next door."   -Art Spiegelman
"Long live MINESHAFT!"   -R. Crumb

May 14, 2020 UPDATE:   Mineshaft #39, featuring out-of-this-world cover art by Christoph Mueller, will be going to the printer in June!   In the meantime, the Amazing MINESHAFT #38 is HERE... A small number of beautifully signed & numbered copies by cover artist Robert Armstrong are also available!   Featuring R. Crumb, Art Spiegelman, Drew Friedman, Christoph Mueller & much More!!!   Many MINESHAFT back issues will be sold out soon...  Click here for more info and to order TODAY!!!

Hello friends, Because of the coronavirus lock-down here in North Carolina & across the world, we will be mailing out orders, carefully packaged as always, only every couple of weeks. So there may be some delays with the delivery of your order. We can email you when it's in the mail. Thanks to everyone for your strong support... Stay safe and well! -E.R. (May, 2020) 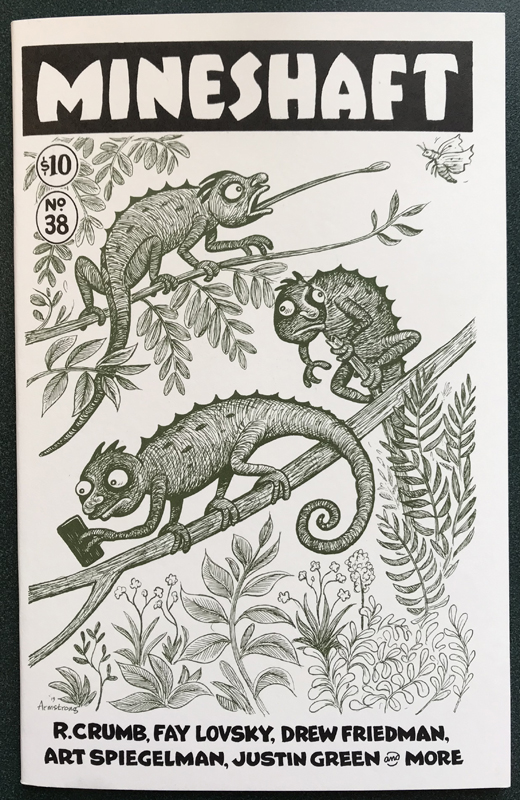 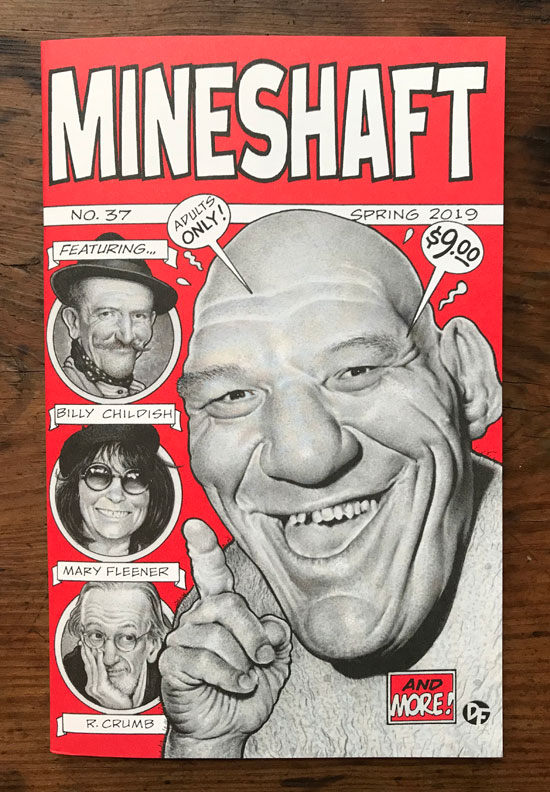 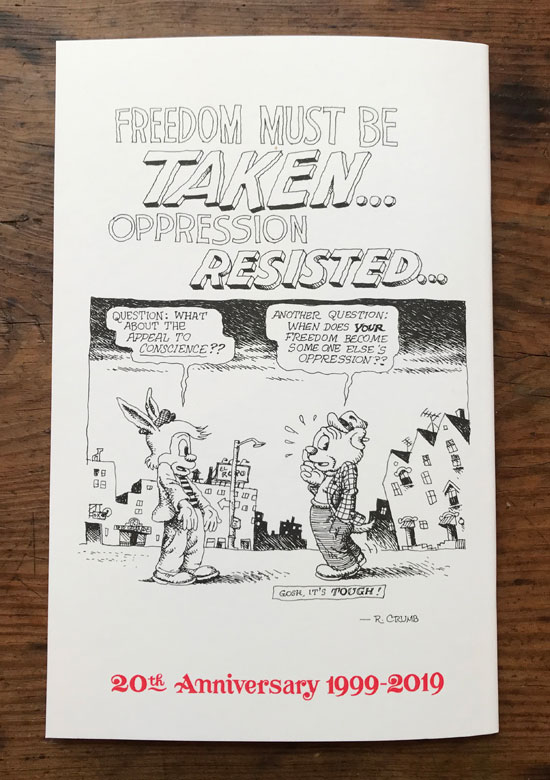 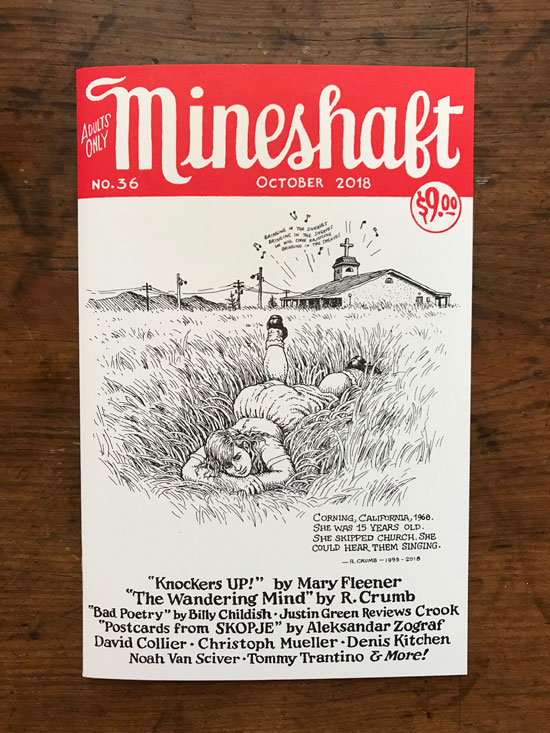 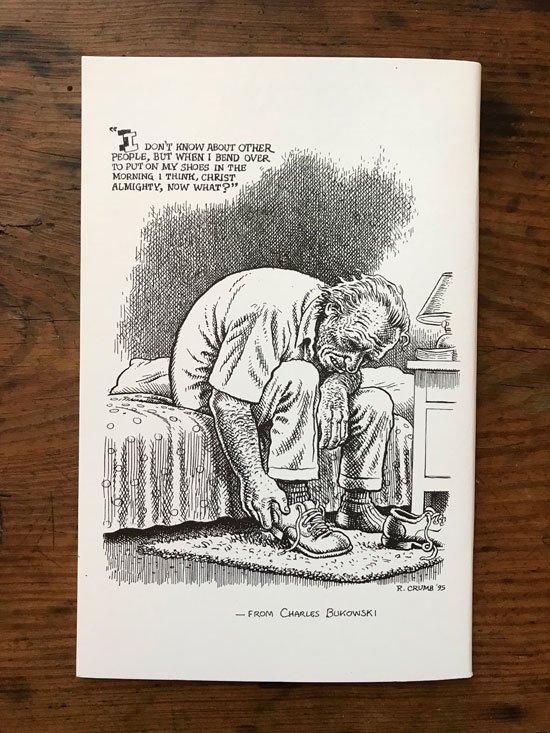 MINESHAFT #36 Back Cover by R. Crumb! 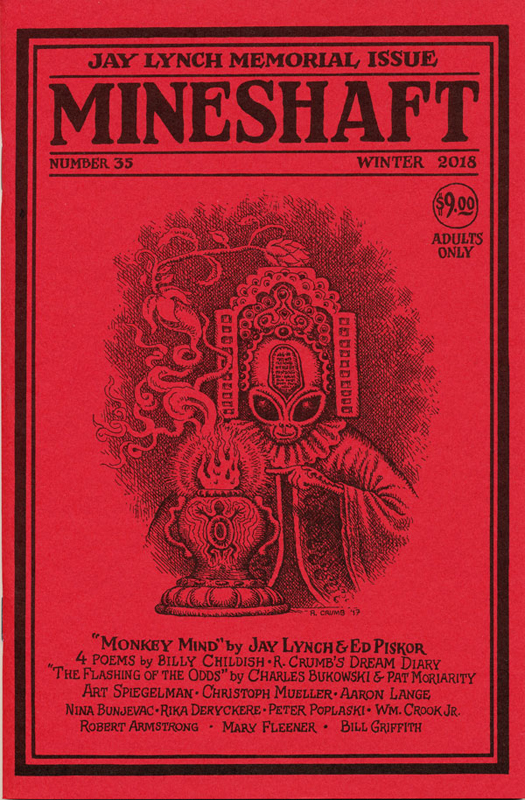 Front cover for Mineshaft #35 with artwork, lettering, and design by R. Crumb! 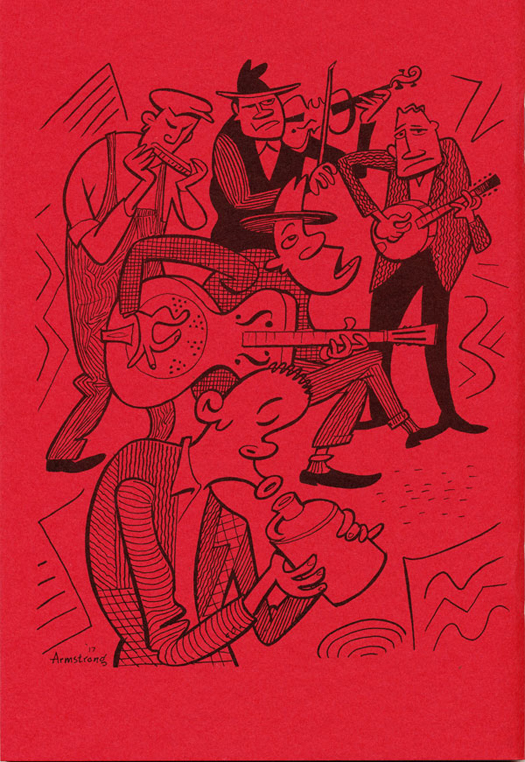 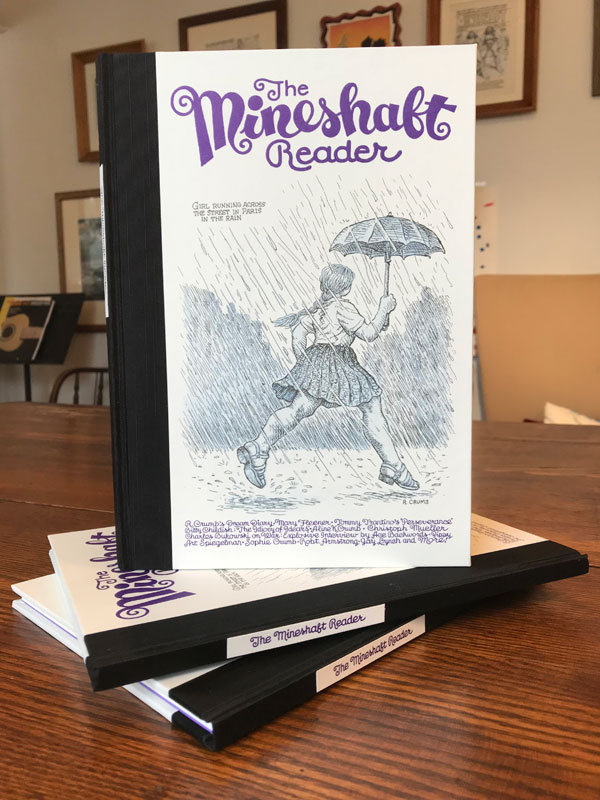 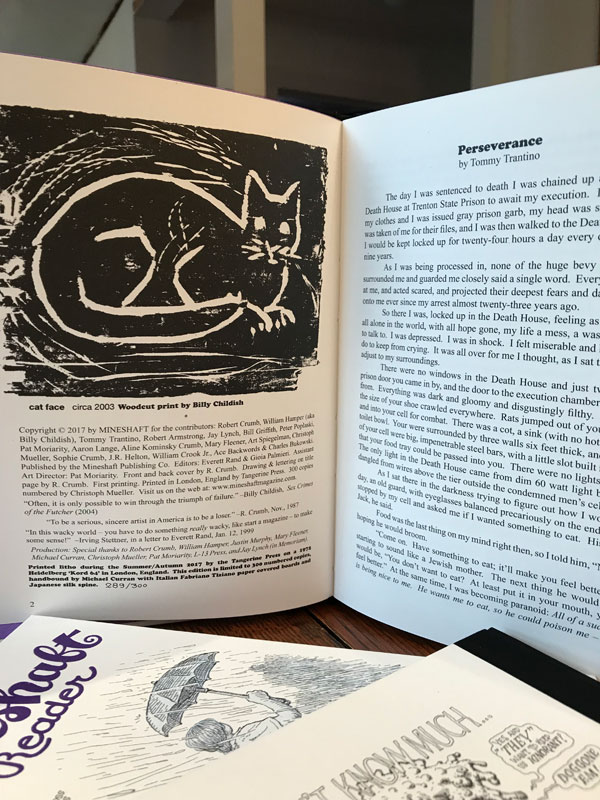 Each copy of The Mineshaft Reader has been numbered by Christoph Mueller! 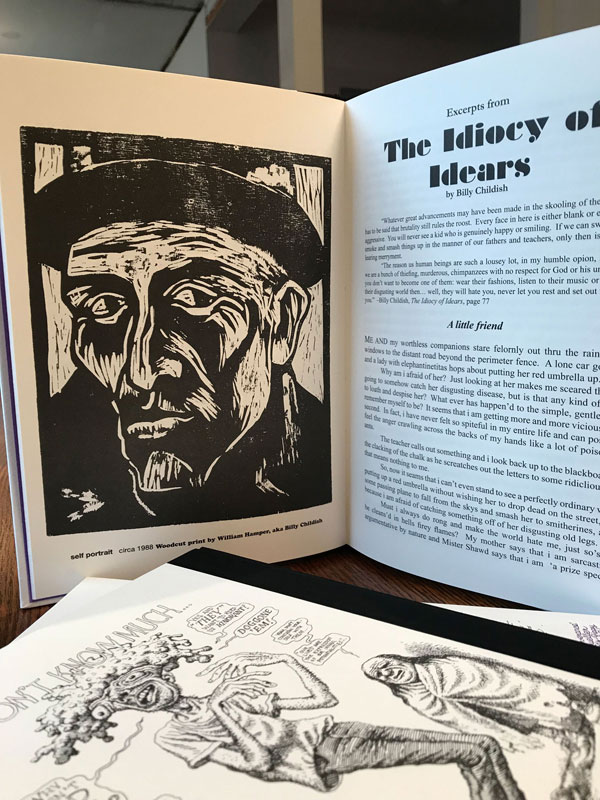 Billy Childish feature in The Mineshaft Reader & Back Cover by R. Crumb! 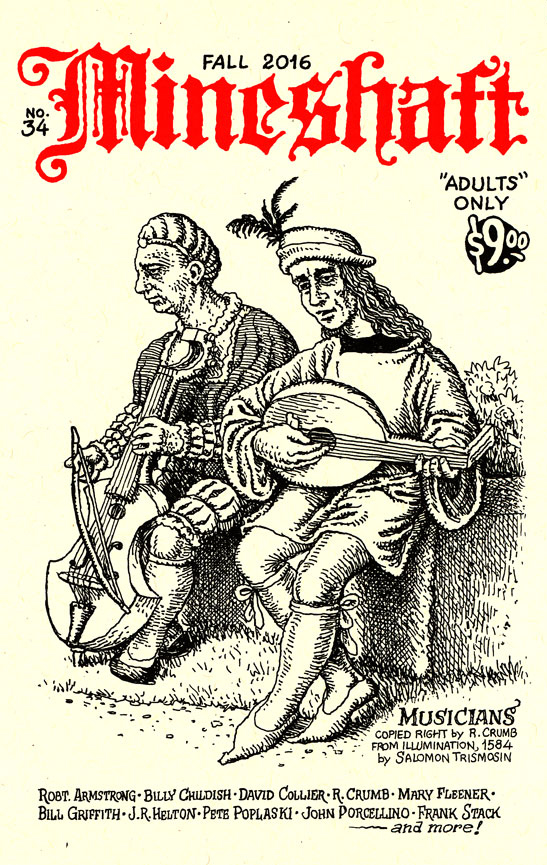 Mineshaft #34 Back Cover by Robert Armstrong!

MANY MINESHAFT BACK ISSUES ARE STILL AVAILABLE * Uncirculated copies in beautiful condition * RARE FROM THE ARCHIVE!!! ORDER TODAY!!! 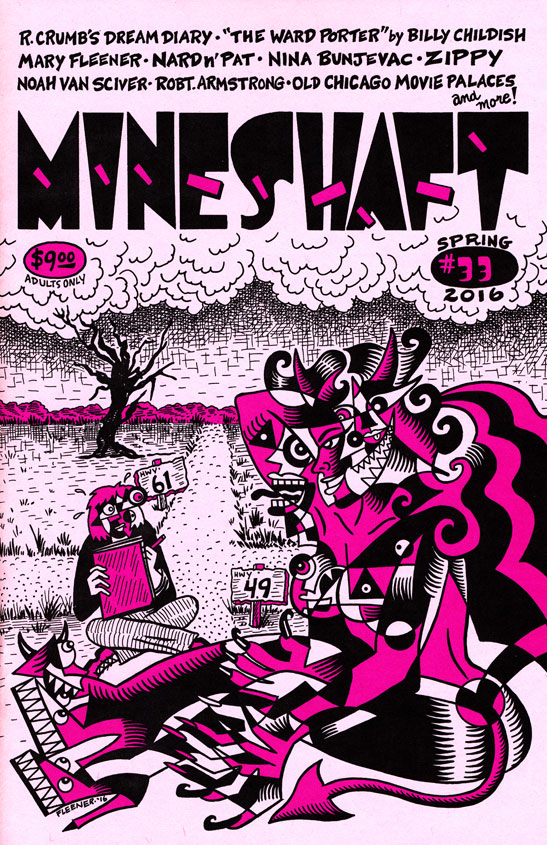 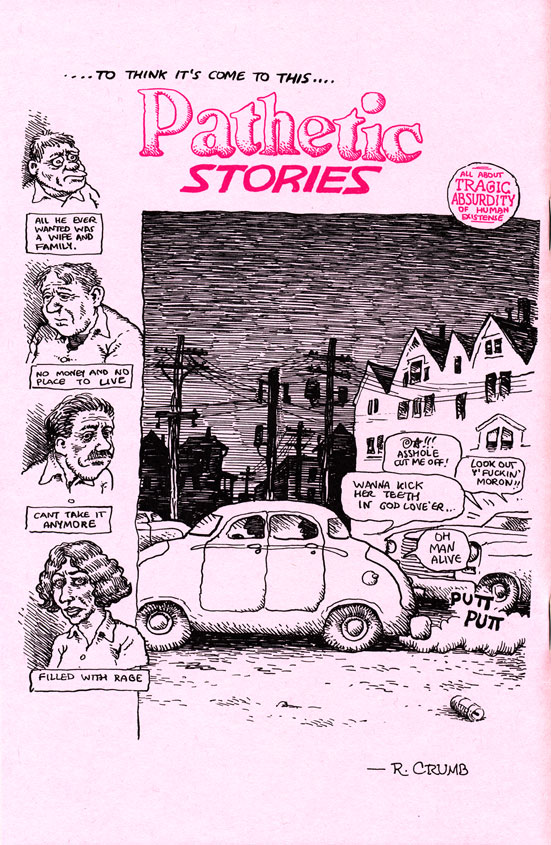 Mineshaft #33 Back Cover by R. Crumb! 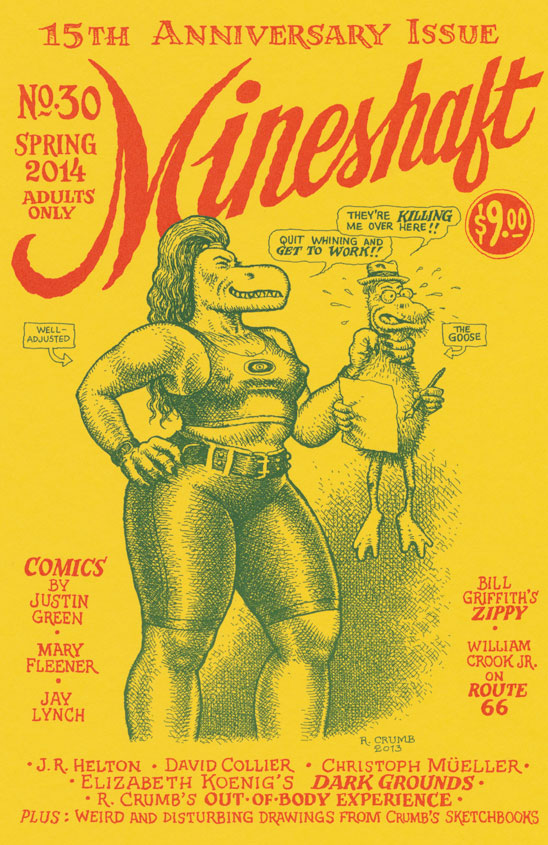 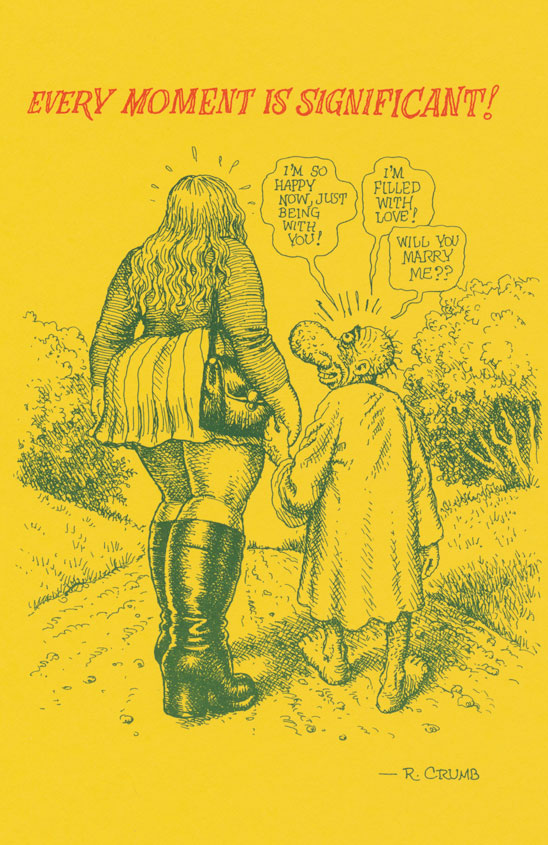 R. Crumb Back Cover to Mineshaft #30! 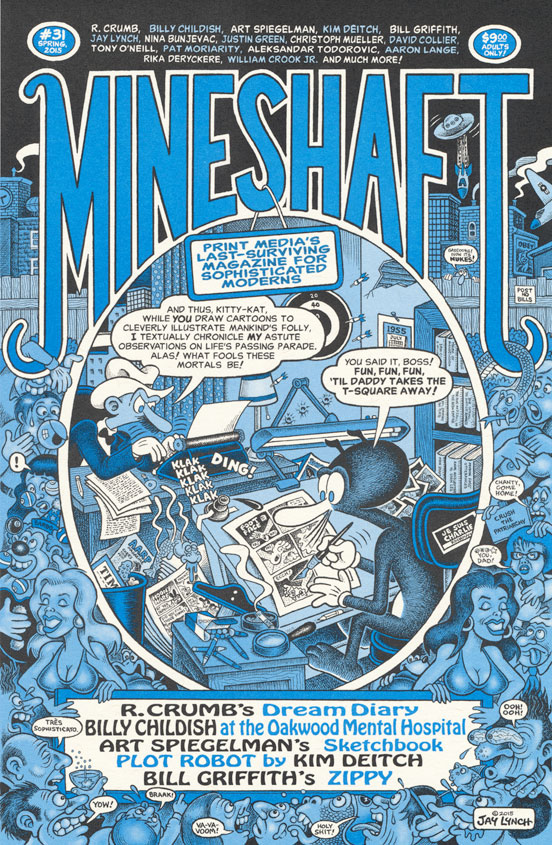 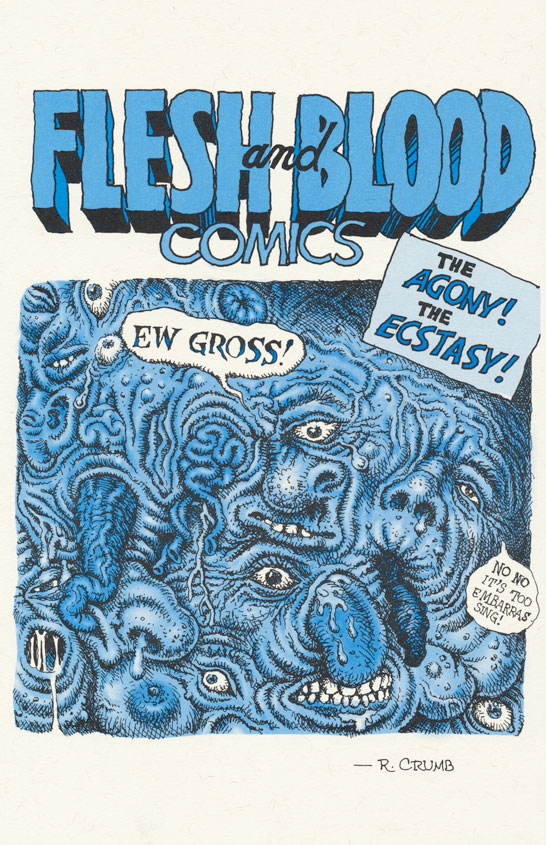 Mineshaft #31 Back Cover by R. Crumb! 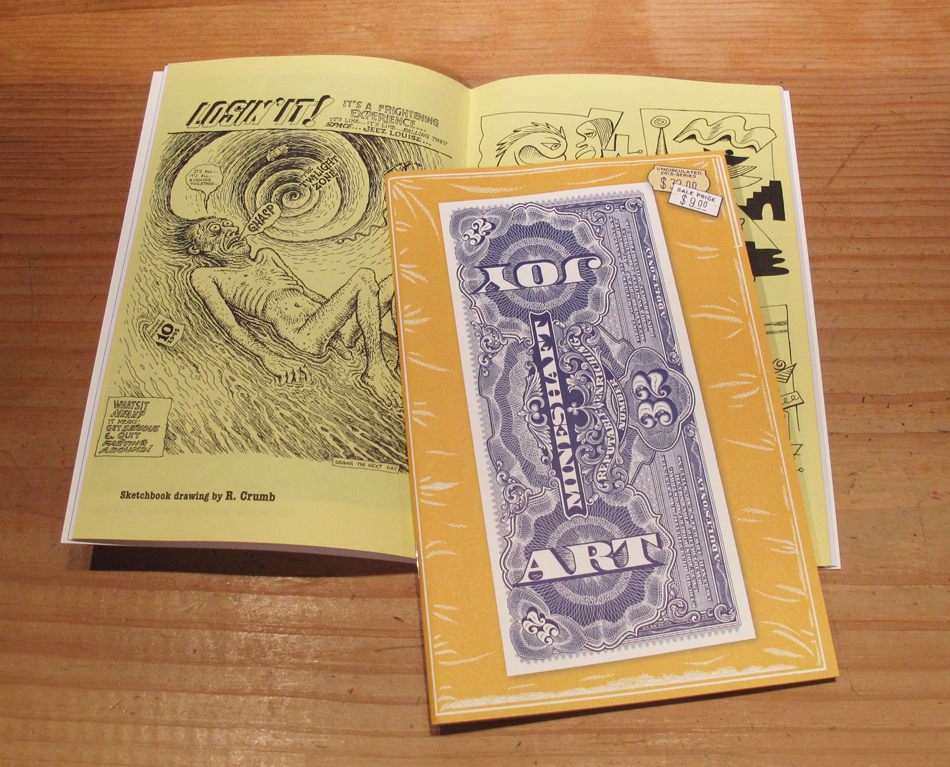 R. Crumb Back Cover to Mineshaft #32! 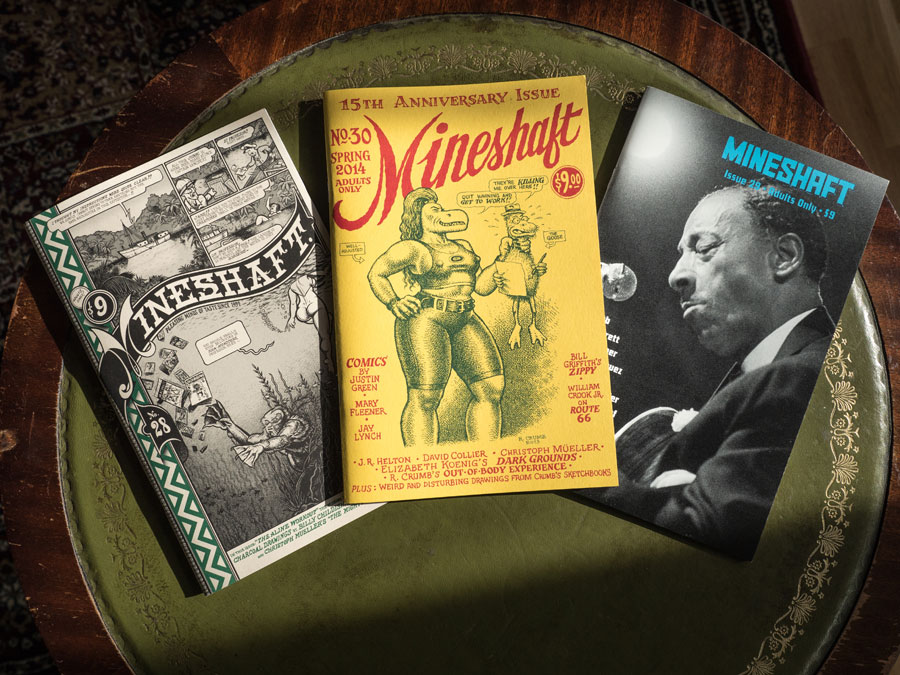 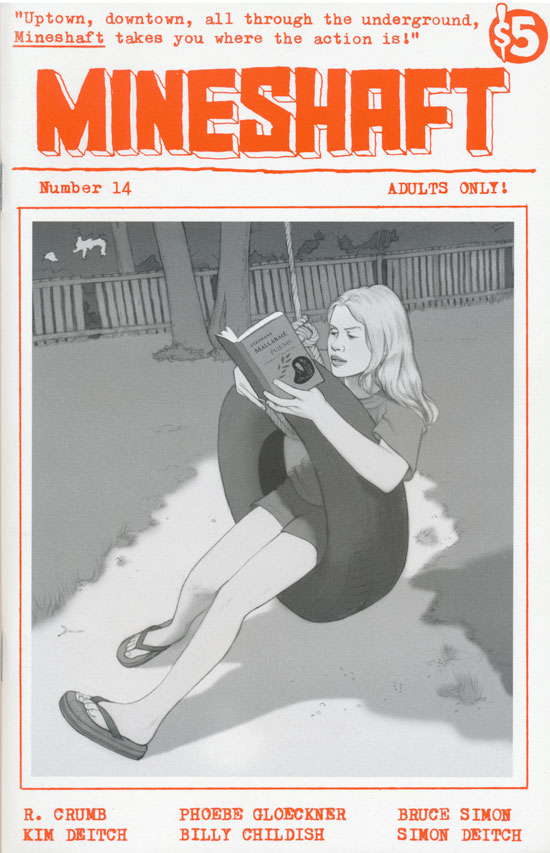 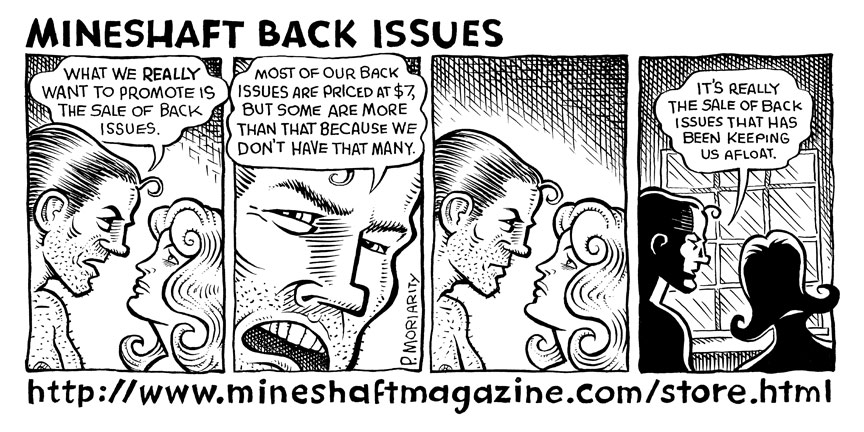 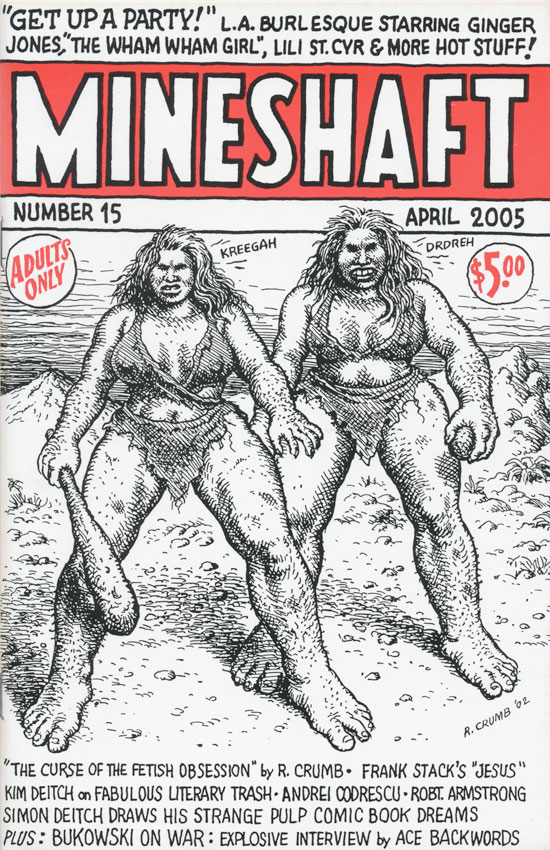 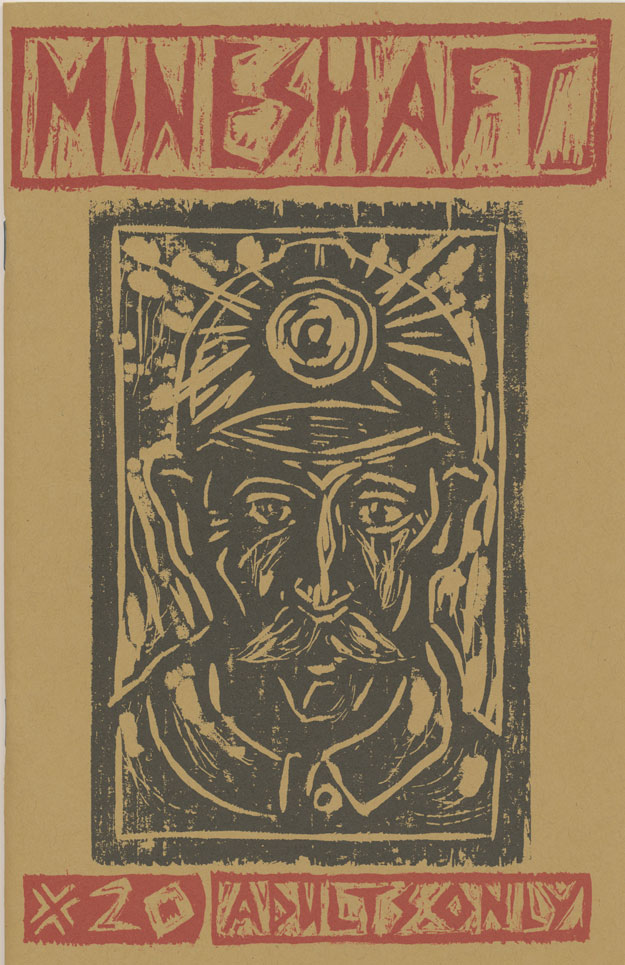 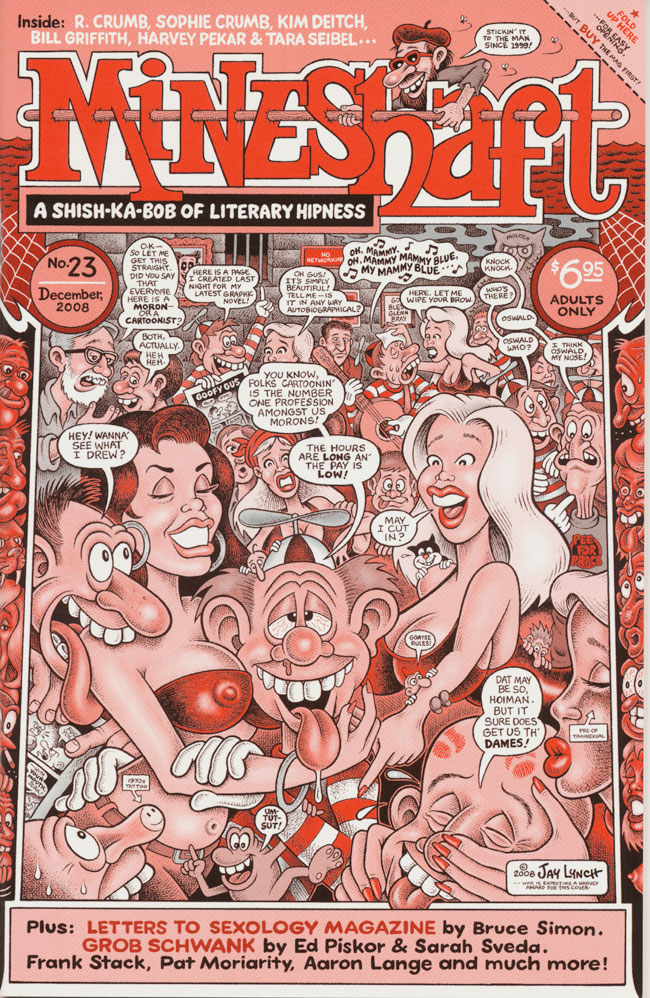 One of R. Crumb's many dream logos drawn especially for Mineshaft!

Back to Top of Page